Abstract: Police is one of the most important state bodies and its importance is seen in the nature of jobs confided by state to the police as a specific expert body. Having in mind that the police secure citizens and their property, society as a whole, everyone is interested for security to be at the top level. Police is the body of executive government and the executive government depends mostly on police and police organization. Police organization direct executive government bodies to act, police included. Also, it is clear that professional and politically independent police can provide the needed security to citizens and the state. 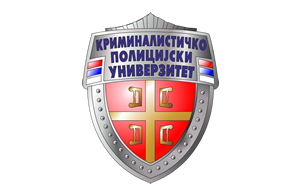